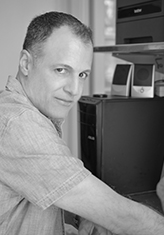 The Library has a sizeable collection of ebooks in Native American studies!

For help with finding more resources in Native American Studies contact Prof. Mellone through his profile below.

Ask any research librarian for help, online through our Ask Us research service!