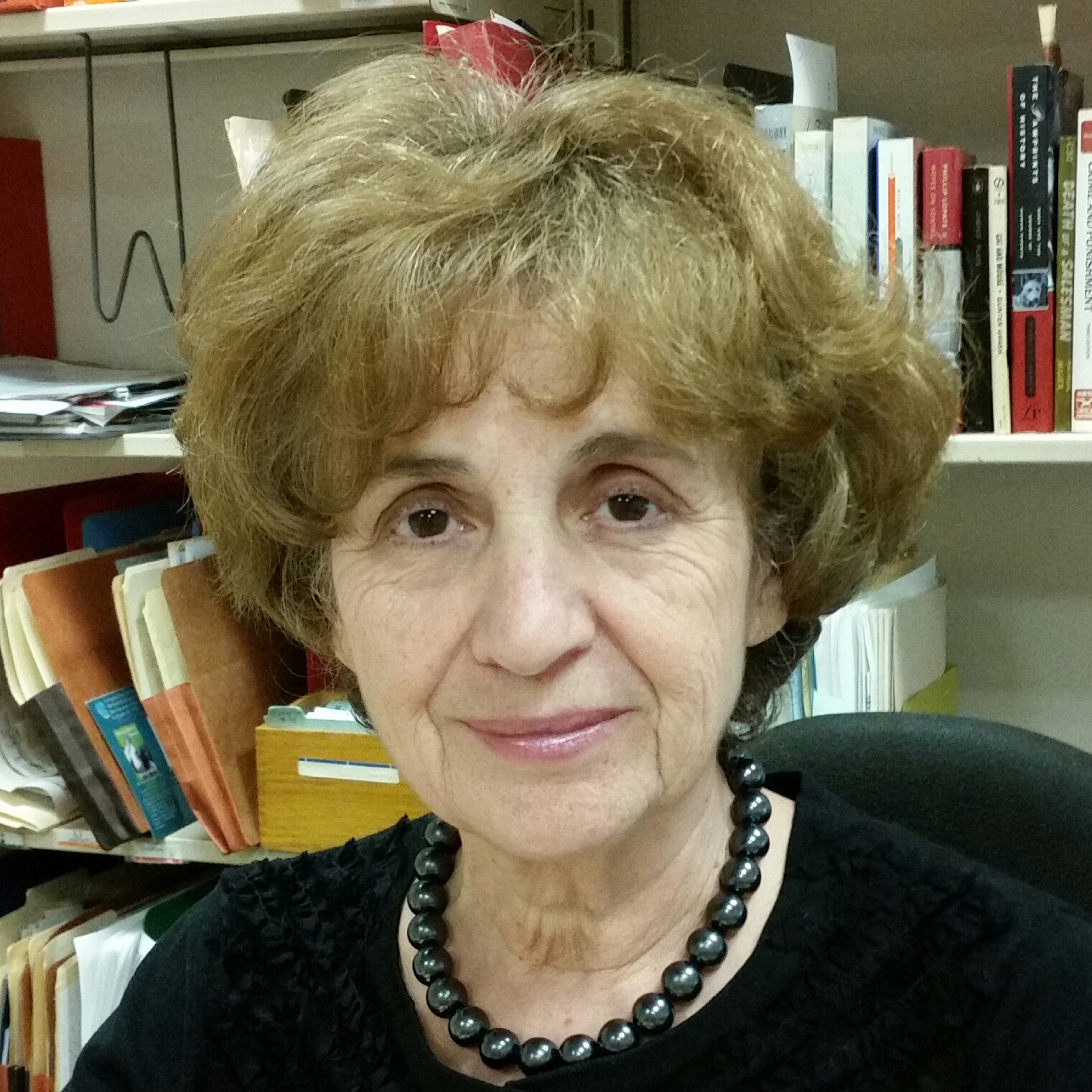 Read All About It

The Library of Congress website provides the following  historical overview of the Jewish American Heritage Month:  in April 1980, in  response to a public law passed by Congress , President Carter issued a Presidential Proclamation in “ which he spoke about the bountiful contributions made by the Jews to the culture and history of the United States”.  Presidential Proclamations have been written annually and Jewish American Heritage Month has been traditionally celebrated in May.

The Library of Congress offers a lot of  background information about this topic and it includes a link to a terrific site dedicated to Jewish American Heritage Month created by various government agencies.

Here is a bit of statistical information as it relates to Jewish American population in the United States: according to 2019 published information in American Jewish Yearbook, US Jewish population is 6.97 million , and it is also diverse as  Jews of Color represent 6% , with some studies showing the number to be  12-15% , of American Jews . The “Yearbook” also states that four states with the largest shares of the Jewish population are  New York (25%), California (17%), Florida (9%), and New Jersey (8%).  (Ira M. Sheskin and Arnold Dashefsky. “United States Jewish Population, 2019,” in Arnold Dashefsky and Ira M. Sheskin. (Editors) The American Jewish Year Book, 2019, V. 119 (2019). Cham, Switzerland: Springer, pp. 135-231.)

For periodical articles on the subject of Jewish American heritage, or to find digital books on the topics dealing with Jewish Studies,  search  the Library’s holdings listed in OneSearch, or use the databases the Library subscribes to.

The Library offers access to a variety of  streaming videos which can be found via OneSearch or you can start to watch and I'm sure you will enjoy some of the ones I list here:
The Story of the Jews - watch all five episodes created by Simon Schama about the Jewish experience from ancient times to the present: The Beginning , Among Believers, A Leap of Faith, Over the Rainbow , and Return
The Chosen - watch this film about two Jewish boys in Brooklyn
D'vekut: Hasidism & Jewish Mysticism - learn about  Hasidism
The Danish Solution - find out how most of Jewish population in Denmark survived the war
The Longing: The Forgotten Jews of South America - this interesting documentary won multiple awards
Matzo & Mistletoe - the title tells it all...
My Coffee with Jewish Friends - this 2017 film explores Jewish identity
A Place to Save Your Life: The Shanghai Jews - learn about the Jewish refugee community in Shanghai
RBG - watch this documentary about Ruth Bader Ginsburg
Salaam Shalom: The Jews of India - find out  about this community via the winning documentary
Yiddish Song - explore the revival of Yiddish music