a guide to resources on Modern Greek literature and language, from the Byzantine era to present. 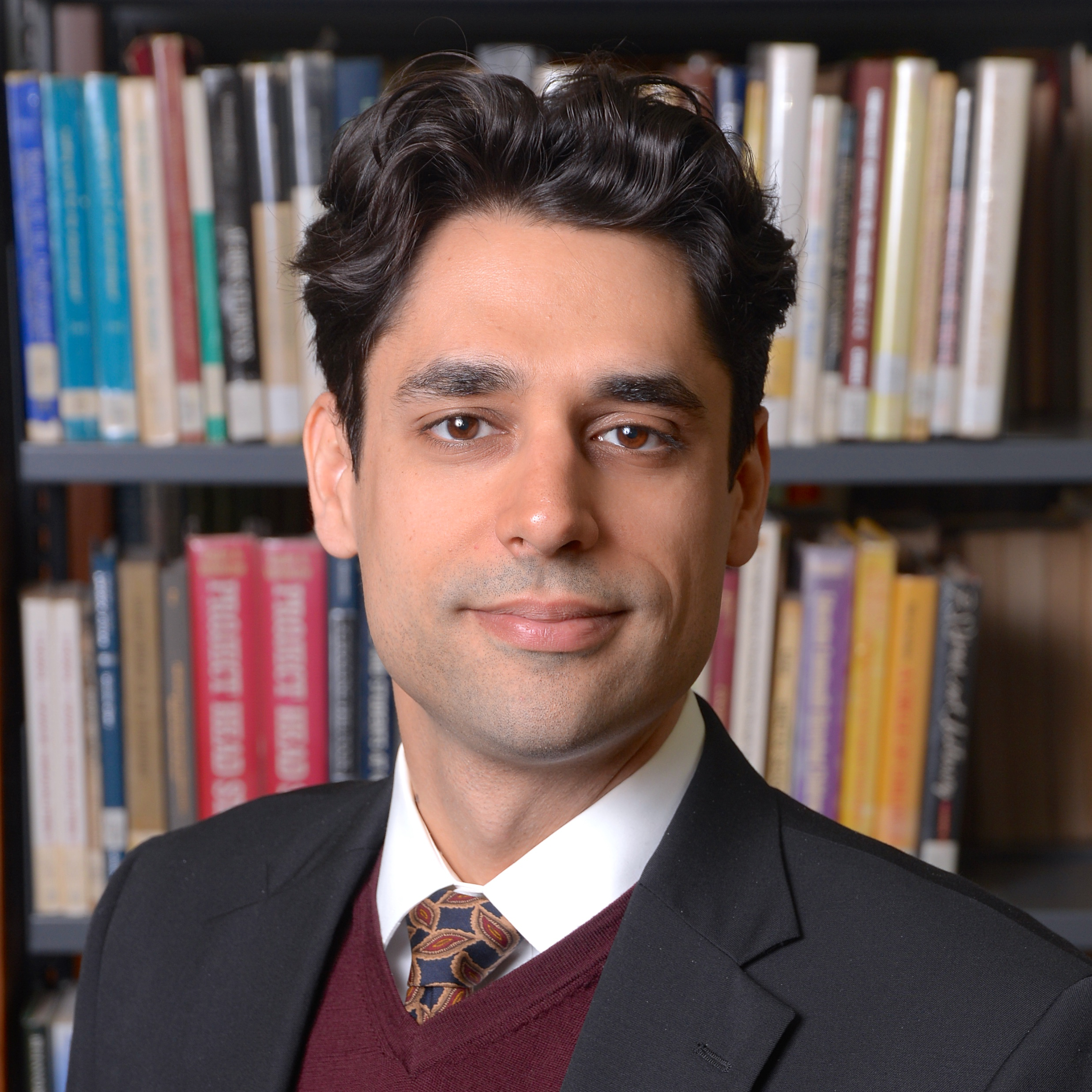 This guide presents a selection of  current books, journals and resources related to Modern Greek literature and language, from the Byzantine era to the present.  Hello, I am the Bibliographer for Modern Greek language and literature.  Please use the tabs on the left to get started doing research on Modern Greek language, literature and  cultural studies here at Queens College. If you would like more assistance or are an instructor interested in a library session for your students, please contact me by using the information on the right sidebar. I am also available to chat with you most Mons-Fridays daytime hours.