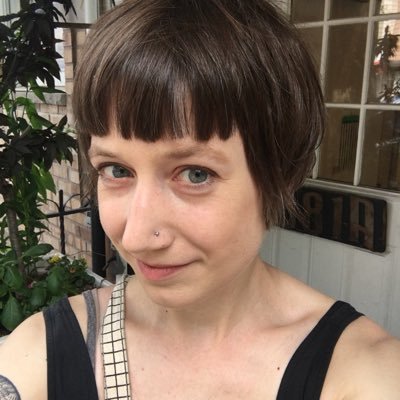 The following streaming videos, ebooks, and streaming music in LGBTQ Studies are available through our Library digital collections and are selected in honor of LGBTQ Pride Month (June 2021).

The Library has a growing collection of books, films, and music in LGBTQ Studies!

For help with finding more resources like these contact Prof. Walker through her profile on the left.

Ask any research librarian available for help through our Ask Us research service!

Selections from the Queer Collection